To kick things off on day two, the show starts off with a live band playing and you can see Sanjay Poonen playing with in the band.

Sanjay starts off the general session by talking about the two key drivers for VMware, one being “Innovation” and the Second “Customers”. Sanjay then runs through the last 18 years in summary detailing some of the success VMware has had and how the focus is now “Software-Defined Everything” VMware has also been the in the top 5 NPS rankings for the last 5 years.

Sanjay then moved on to talk about the impact VMware has had on industry and the world including how VMware helped customers reduce power consumption and the savings customers received on energy after implementing VMware Virtualisation. Sanjay also spoke about VMware’s growth over the years and the economic value to customers and finally the business benefits of vSAN.

Sanjay also touched on how NSX is changing industry and simplifying network infrastructure.

To finish off Sanjay’s session he moved on to VM Cloud Management and the costs associated with various contrasting deployment options.

The first set of interviews were with Fran Heeran, Head of Cloud and Automation at Vodafone, Eric Rachimil VP of IT and R&D at Playerticka, and Ed Higgs Director of Global service Delivery at Rentokil.

Sanjay spoke about VMware’s Heterogeneous Digital Workspace and the economic value of VMware’s Workspace One platform with a focus on “the power of Design Thinking (People, Business, Technology)”

Second Round of Customer Interviews

Sanjay then invited Eileen Jessop CIO of NHS Christy,  Andrew Plunkett of AirBus, and Fargia Lamrabet Information Technology Director to stage to discuss how these organisations have used VMware EUC to improve enduser productivity and mobility.

This was a powerful keynote from @Marthalanefox. Martha spoke about the future of innovation, education and the development of responsible technology. There is an interesting article detailing more about responsible technology, click here to find out more. This keynote is one to watch. You can also visit Martha’s blog here. 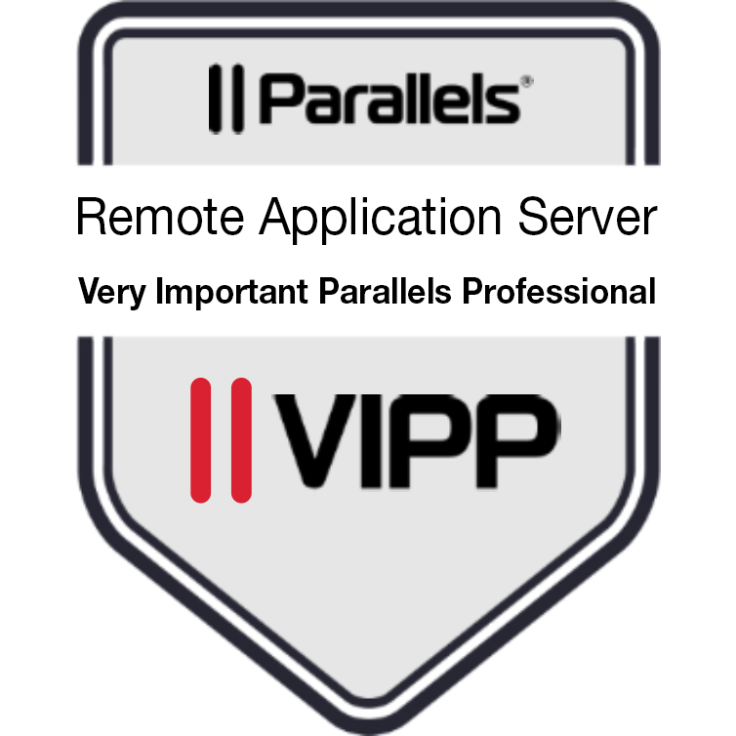